Here we are on the fourth day of this week dedicated to gender. Today we invite you to better understand intersectionality and we propose for you videos, reports and more information on intersectionality. 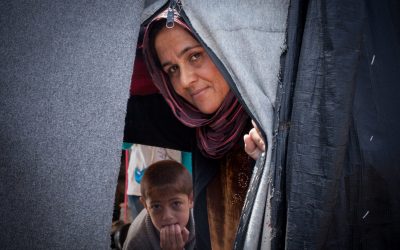 LEARN MORE ABOUT GENDER WITH YOUR COLLEAGUES

FROM ACTION AGAINST HUNGER INTERNATIONAL!

Intersectionality refers to the situation of people who are simultaneously subjected to several forms of domination or discrimination in a society. Social differentiations such as gender, race, class, sexual orientation or disability are sources of oppression that can interact and overlap to reinforce each other. Taking into account intersectionality therefore provides a better understanding of the stigma and discriminations that a person may experience.

UNDERSTANDING WHAT INTERSECTIONALITY IS:

WATCH THE VIDEO BY TEACHING TOLERANCE

The concept of intersectionality was developed in the late 1980s by Kimberlé Crenshaw, a specialist in race and gender issues. The term then specifically referred to the intersection between sexism and racism experienced by African-American women, and helped explain why these women were not taken into account in feminist discourse at the time. Since the 2010’s, the meaning of the term has been broadened, and intersectionality now refers to the situation of people who are oppressed by various elements that define their identity, such as gender, ethnic origin, age, social class or disability.

The importance of intersectionality in humanitarian and development interventions.

Integrating the notion of intersectionality, by taking into account the complex identity of each individual, enables organizations to better recognize the specific needs of the people with whom they work and to fight against the discrimination they suffer. Indeed, these needs and discriminations are based on a person’s identity, which is influenced by his or her gender, sexual orientation, age, ethnicity, disability status, social class and many other socio-economic factors. These elements will determine the power relationships, opportunities, needs and vulnerabilities of each individual.

For example, women with disabilities face a double discrimination, on their gender and disability status. It is more difficult for them to find a job than for women who are not disabled, or for a man with a disability. Their situation may also be made more difficult by their age or area in which they live. Programmes adapted to their situation should therefore be put in place to better meet their specific needs.

According to a thinkpiece by the Gender and Development network : « The majority of national mechanisms, INGO programming and advocacy and UN instruments—including the Convention on the Elimination of All Forms of Racial Discrimination—have all tended to broach issues of discrimination in isolation. While it is often acknowledged that women are not a homogeneous group, in practice this rarely goes further than a brief nod to diversity with phrases like “poor women are especially vulnerable” or “women of colour face particular discrimination”— failing to address problems that are unique to particular groups of women, and at a particular time and place. […] The first challenge is to move beyond the theory and use an intersectional analysis to improve the effectiveness of work – to better reach, and promote the interests of, women experiencing discrimination and inequality in different contexts. »

By better integrating the notion of intersectionality, we could therefore ensure that we accurately assess the situation of the people with whom we work, and thus better respond to their needs and implement more effective programmes. This would ensure that no one is left out, and that the most vulnerable and marginalized people are reached. 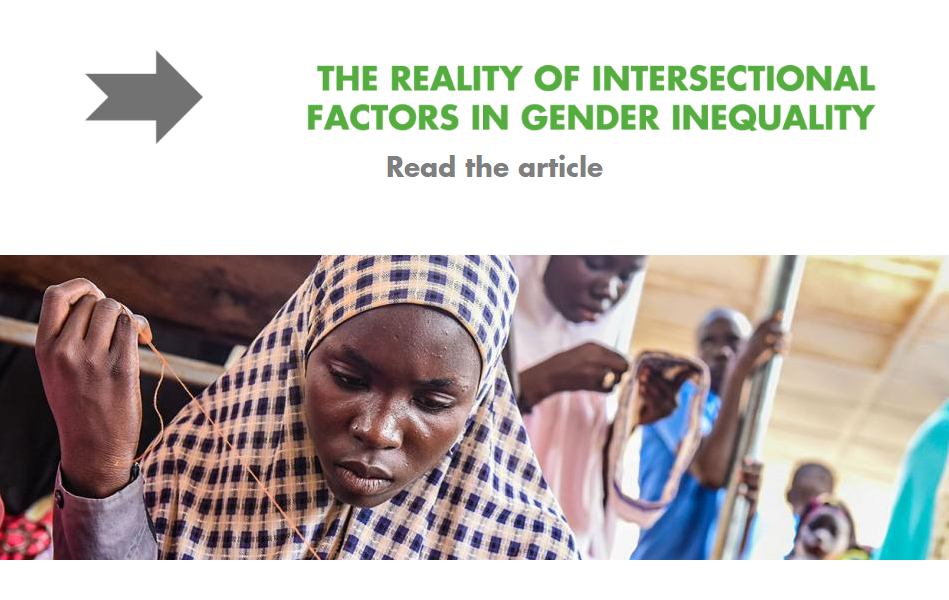 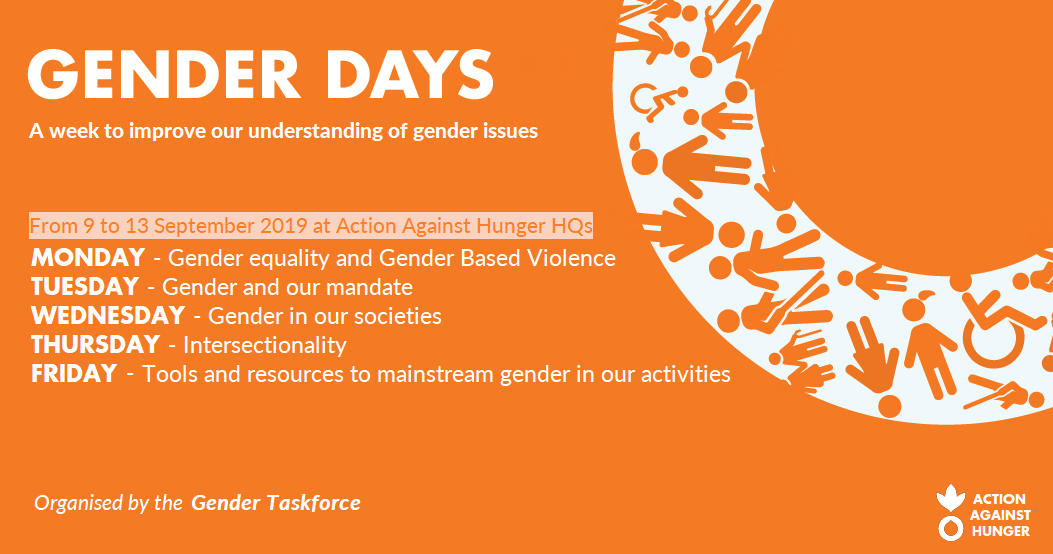