Home » Learning » A Better Understanding of the Impact of Agroecological Interventions

A Better Understanding of the Impact of Agroecological Interventions

Posted: May 14, 2021
An evaluation report commissioned to understand the impact and nature of Action Against Hunger’s activities implemented under agroecology.
Published: 2020

Action Against Hunger implement a number of agroecology projects across the world. At Action Against Hunger France, some challenges were identified around implementation of such projects. Firstly there was a perception of weak technical capacities of the teams in agroecology as staff turnover requires the need for continuous training for the newly recruited team members. In addition staff turnover has meant there has been no systematic follow-up of the agroecological practices on a long-term basis to see overall impacts. While projects do show results during the project implementation phases, the adoption and scaling-up phases are generally not taken into account and this raises the question of the sustainability of the positive effects observed in the long run.

The evaluation further identified that the active participation and involvement of the participant households and their members as well as involvement of community agents and national agricultural extension services  greatly facilitated project implementation and achievements in the long-term. Additionally, as the adoption of agroecological practices is most often done by women, in order to strengthen women’s empowerment in agroecology, such interventions must be accompanied by social actions, such as family and community dialogues, that address gender and women’s empowerment.

The results of this evaluation will serve as a basis for the design of future Action Against Hunger agroecological projects and feed into strategic and operational recommendations. In addition, the learning will be used to communicate on AAH agroecology activities towards research partners, donors and other stakeholders with interest in agroecology. 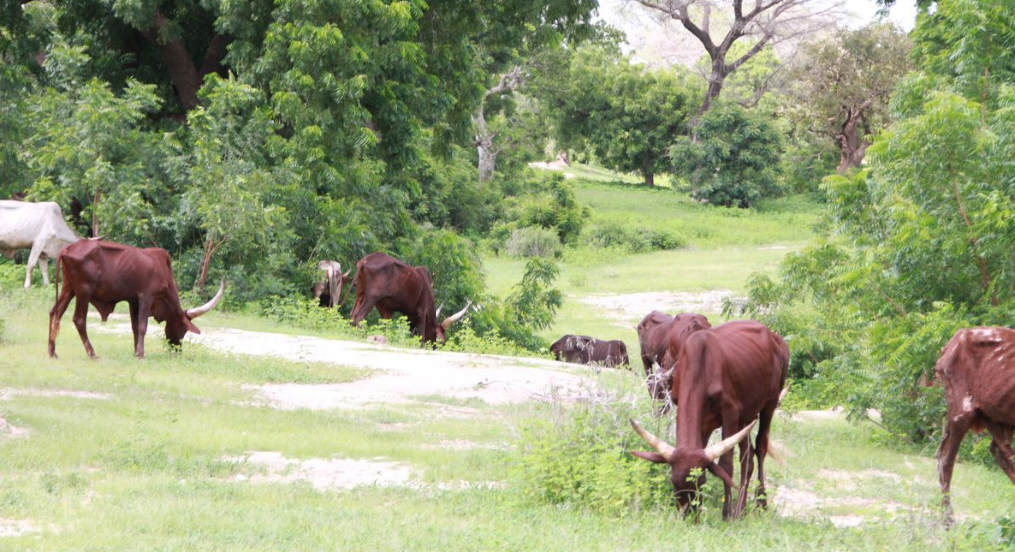 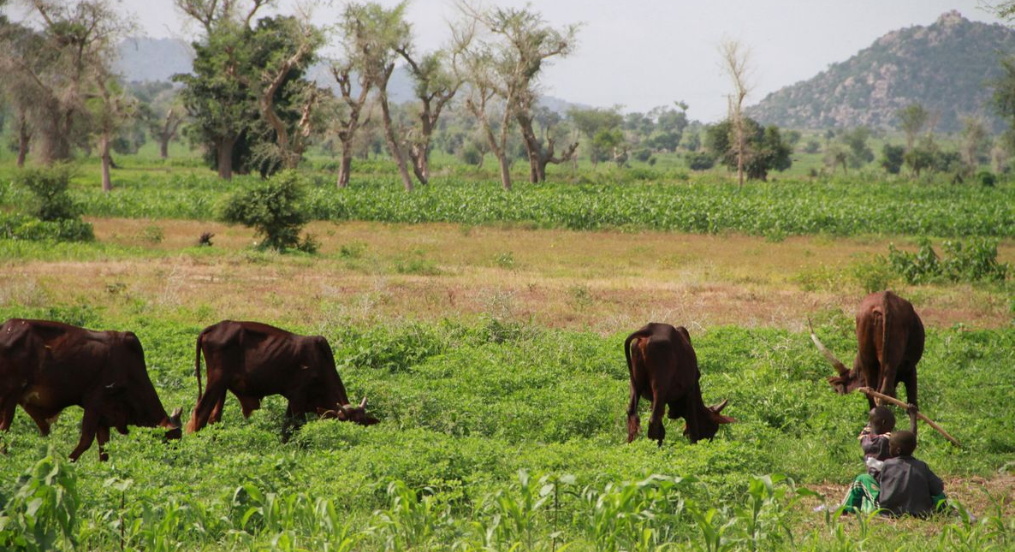 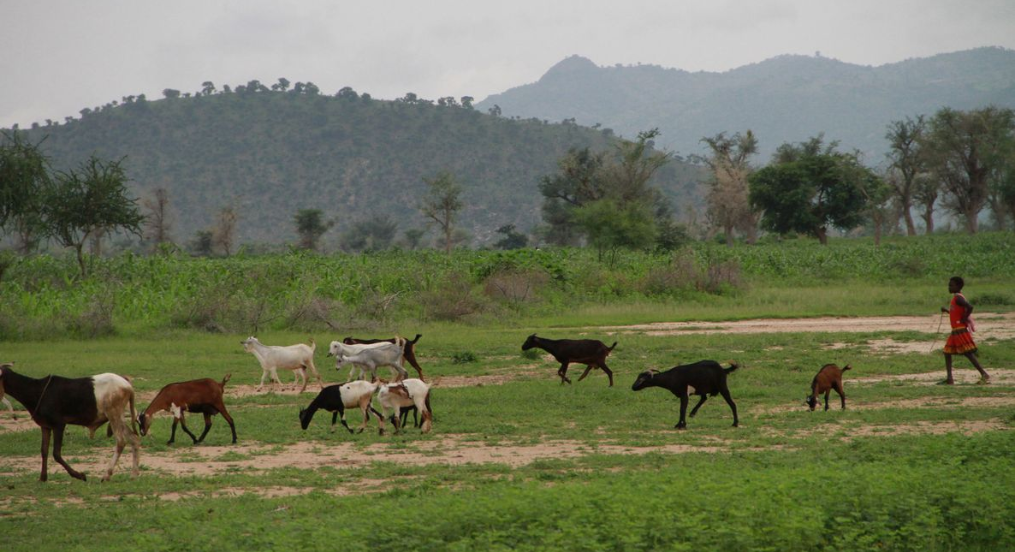 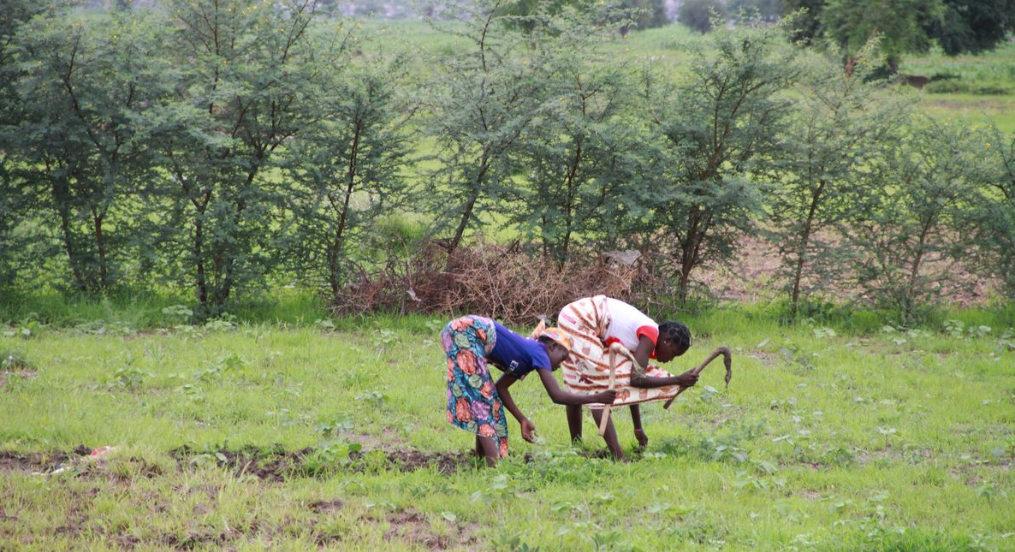 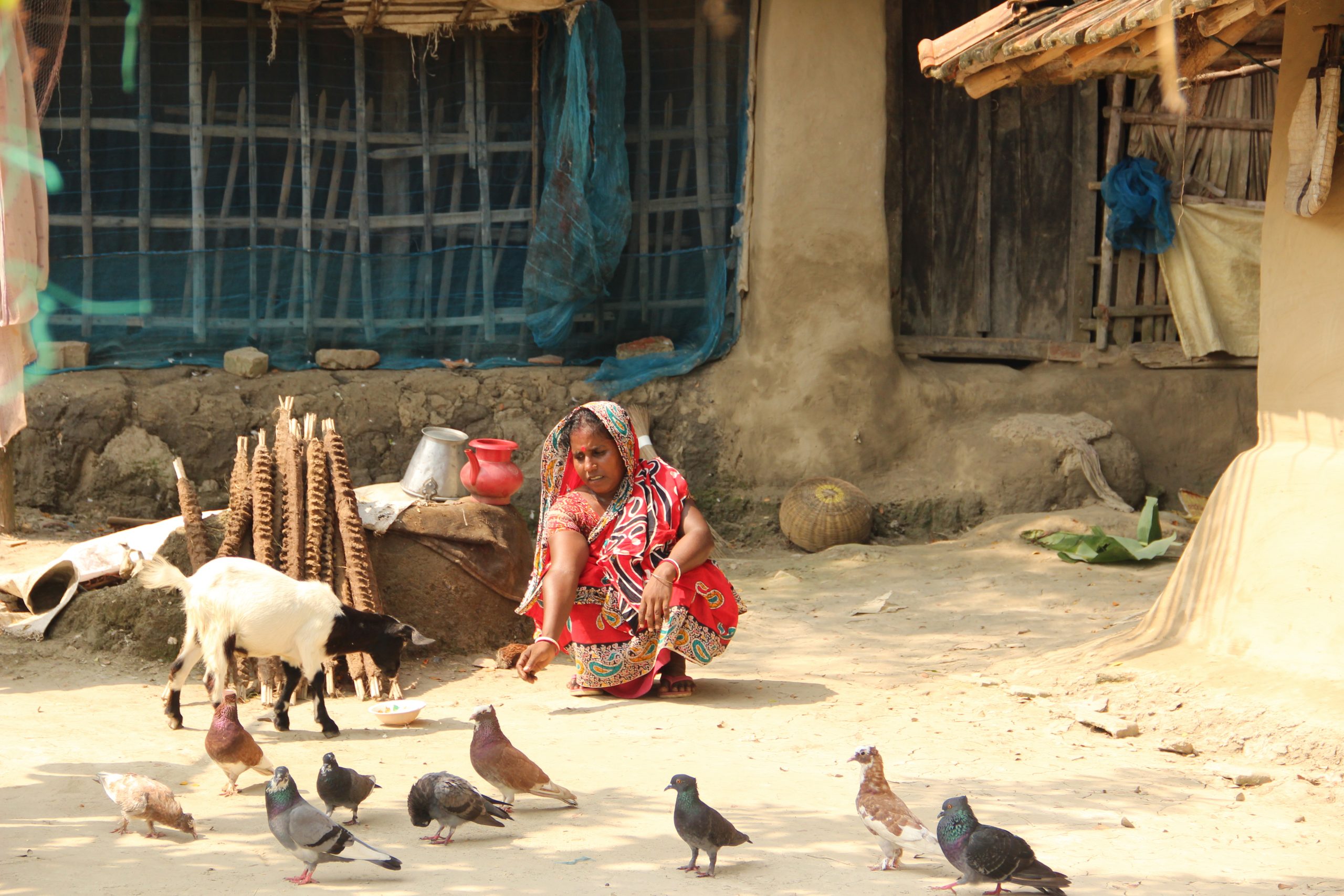 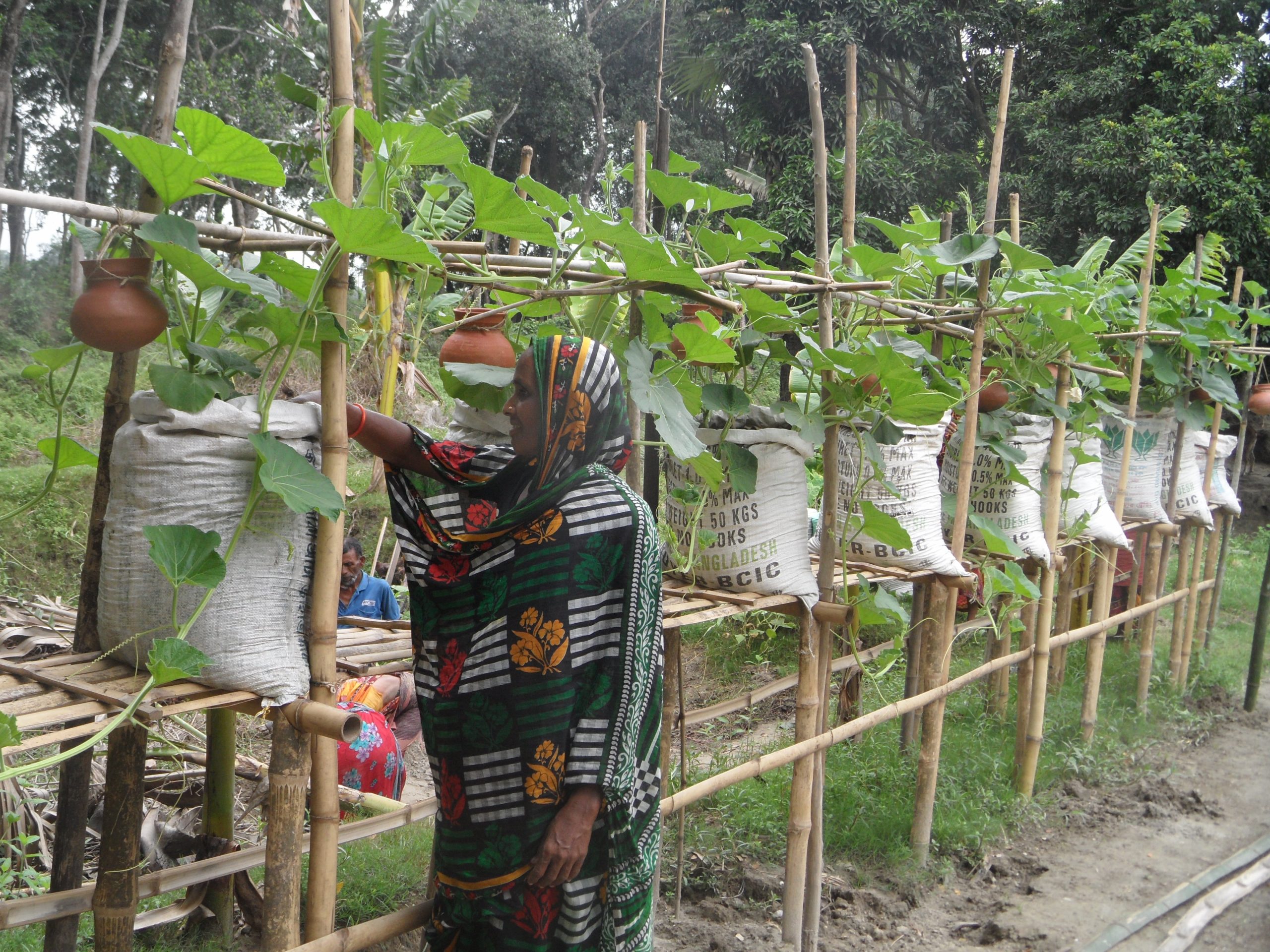 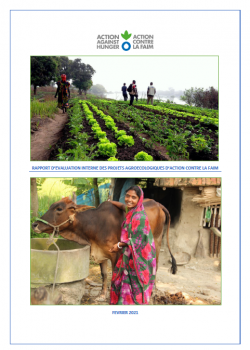